Why Home Ownership Shouldn’t Be The American Dream

Once we graduate college and get our first job, it seems like our next unwritten goal in life is to buy a new home. Right or wrong, that seems to be how life goes. I’m by no means saying it’s the wrong choice to make – heck I did it and still own a home – but should it really still be called the “American Dream?” 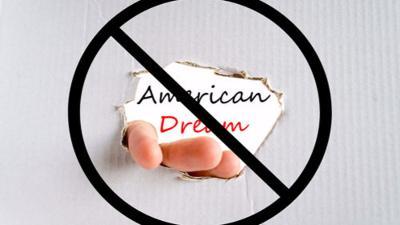 However, that’s not my argument here. My argument is rather, should home ownership still be considered the “American Dream” or simply just another financial decision that should be based on one’s own personal financial circumstances? Let’s dig into this topic.

Down payments are a lot of money

It can take tens of thousands or even hundreds of thousands of dollars to even purchase a home. Regardless the size of a house, you’ve got to come to the table with the biggest chunk of money you’ve ever saved in your life.

That’s a lot of money and can take years for the majority of individuals to accumulate. When I talk to many individuals, they’re saving this money not because they feel it’s the best thing for them and their family, but rather it’s what they’ve been told they should do.

Just think of what you could do with that money if you just rented a house. You could take it and invest it in your retirement, classes that could make you more money, and so many other things. There is no question that the down payment on a house is the true definition of an opportunity cost.

It’s expensive to own a home

There are a lot of costs that add up when owning a home. You have interest on your loan, property taxes, homeowner’s insurance, maintenance, etc. Let’s take a look at each one individually.

Next up you have property taxes. Just to make it simple, let’s say you just pay a flat $4,000 a year in property taxes every year – this will go on every year until you no longer own the home. This doesn’t include inflation, which I can assure you happens when it comes to property taxes. In my easy estimate, that number comes to $120,000.

Finally, you have home maintenance. That’s right, the one thing every experienced homeowner dreads. With the $312,000 home I’ve presented, let’s say home maintenance cost roughly 10% a year or $3,000. Over 30 years, not counting for inflation, you’re going to be looking at $90,000.

Taking care of everything that goes wrong with a house kind of sucks – just ask anyone who’s a homeowner. If you’re a homeowner, then you’re going to spend more time than you’ve ever imagined at Home Depot and Lowes. It just comes with the territory.

Over time, you will pay tens of thousands of dollars on home maintenance. If you rent, the landlord takes care of all that. If you can’t afford to pay someone to paint your house, clean the gutters, mow the yard, plant the flowers, rake the leaves, etc., then that’s on you. That takes a lot of time and energy that could be spent elsewhere, whether it’s working on your business or hanging out with friends and family.

Owning a home is not an investment

I don’t care what anyone else tells you, owning a home is not an investment – there might be a few areas in the country where that could be argued but, for the most part, it simply isn’t. An investment is purchasing a stock or investing in your 401k.

An investment can also be made in yourself by expanding your knowledge and expertise to gain more skills – which could lead to making more money. An investment definitely shouldn’t cause you to go hundreds of thousands of dollars in debt.

Did you know that, over the last 50 years, the average house has increased less than 1% a year? Yea, you heard me right, less than 1%. Even in this terribly low-interest rate environment, I can still find a savings account that pays more than that. Regardless of what anybody tells you, a house is simply something you live in.

I think you see the point I’m making. Homeownership probably shouldn’t be considered the “American Dream” – no matter what your banker or real estate agent tells you. The “American Dream” should be financial independence and living debt-free.

Don’t get me wrong as I know this piece will come off totally biased. I’ve basically listed every major con on why it’s not so awesome to own a home. However, there are plenty of things that are pretty cool. Again, it really comes down to your personal situation.

Homeownership isn’t meant for everyone and don’t ever forget that it’s your choice and not your parents or friends. Give it some thought and make the decision that’s best for you. The times are a changing, and I personally believe it’s time to move on to the true “American Dream;” personal financial independence.

This is a post from Clint Haynes, a Certified Financial Planner® in Lee’s Summit, MO. He is also founder and owner of NextGen Wealth. You can learn more about Clint at the website NextGen Wealth. 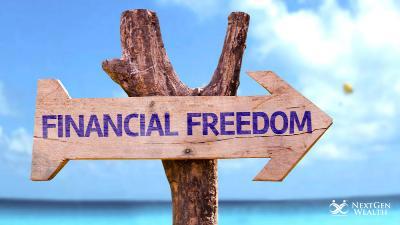 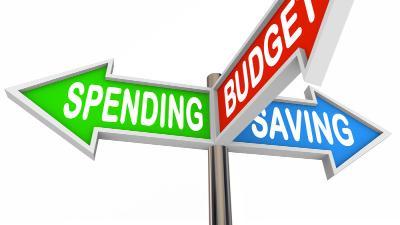 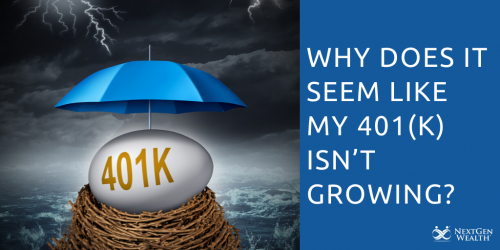